How it's done in Canada

Peter Sagan has claimed the Velo d’Or for 2016. The award has been awarded to him following his remarkable performance this season. 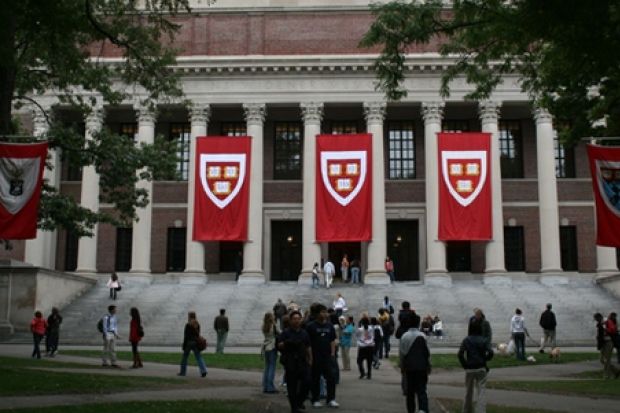 The Slovakian has dominated the UCl’s ranking for the first time, registering his name with the likes of Chris Froome, Alberto Contador, Tom Boonen and Miguel Indurain, who had also won the award.

Sagan beat Froome to win the UCl world ranking. Claiming 14 victories, including the Tour of Flanders, three stages of the Tour de France, the European Championships, he won his second consecutive world title. His outstanding performances lead him to claim his fifth Tour de France green jersey. Last month, he revealed that he is targeting a sixth in 2017.

Segan emerged the winner of the UCl with 86 points, followed by Froome with 70 points and Nairo Quintana in third place with 43 points.

Romain bardet finished second at this year’s Tour de France. However, he claimed the Velo d’Or Francaise title from Thibaut Pinot, winning by a large margin with 120 points, followed by Arnaud Demare with 88 points, and Julian Alaphilippe in thired place with 62 points.

Sagan claimed a stage win following an impressive solo breakaway and finished second overall at the Criterium du Dauphine, as well as his second place at the Tour, Bardet.

The Vélo d’Or was initiated in 1992 and is run by the French Vélo magazine. Indurain won the first and second awards.

Froome won the award last year, but in a dramatic turn of events lost it to Sagan this year.

Alberto Contador has won the award more times than any other rider, winning it a total of four times, most recently in 2014.

FROME: 2018 TOUR IS A MASSIVE CHALLENGE

View all posts by index →